Cleveland Street is located in Fitzrovia, central London. In 2011, the model for the workhouse in Dickens' 1837 story Oliver Twist was identified as the Strand Union Workhouse on Cleveland Street. It was peopled by the poor and it's not surprising that in 1889 a scandal erupted when a homosexual male brothel was discovered by police on Cleveland Street, however most of its clientele were far from being destitute and poor. In the White Chapel district Jack the Ripper had already started his killing rampage.
READ MORE
Email Post
Labels: Marlene Pardo Pellicer scandal Stranger Than Fiction Stories true crime 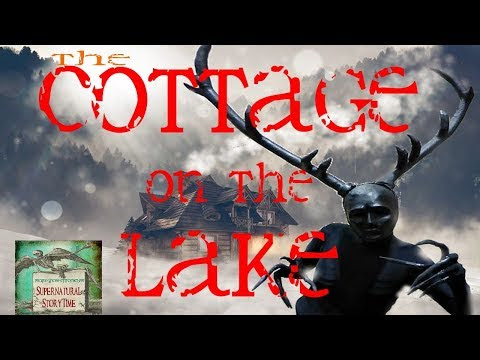 The Cottage on the Lake | Wendigo Story | Supernatural StoryTime E67 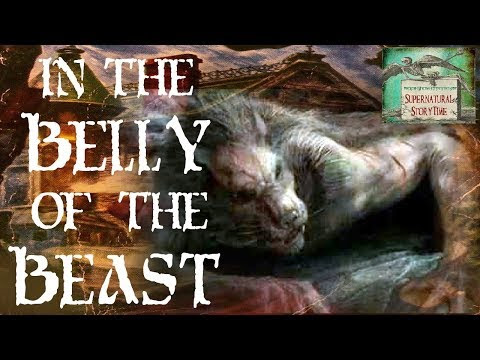 In the Belly of the Beast | Encounters with a Cryptid | Supernatural Sto... 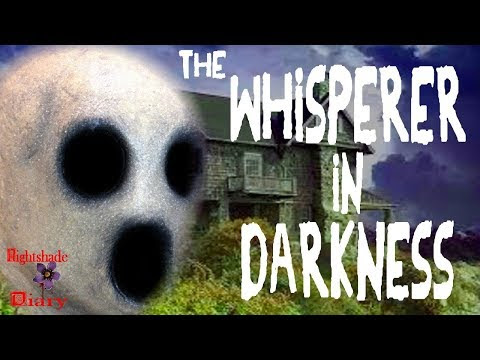 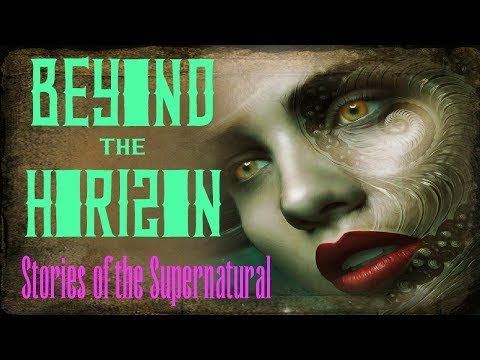 Beyond the Horizon | Interview at X-Zone Radio with Rob McConnell | Stor...

The Mystery of the Opera Phantom 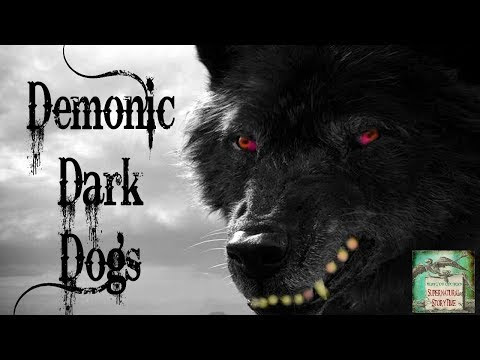 Peruvian Sacrificial Site Contains the Remains of Over 100 Children 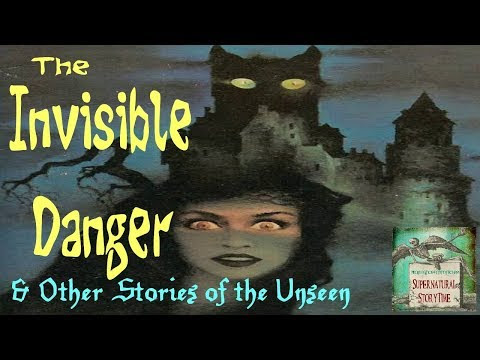 The Invisible Danger and Other Stories of the Unseen | Supernatural Stor... 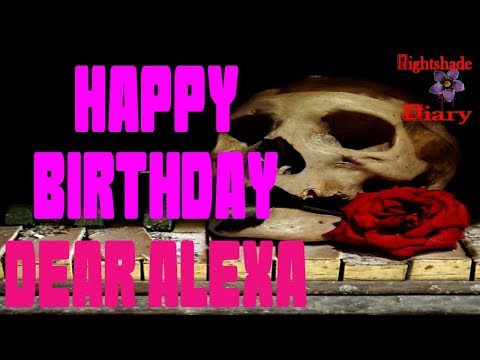